One of the great natural attractions in the world and Africa, Stretching over a width of 1700m and standing 108m tall, Victoria Falls is the world’s largest waterfall, always impressive but utterly breathtaking at its ground shaking fullest. The numerous exciting activities offered around the falls from whitewater rafting to ziplining, bungee jumping and others have made it Africa’s adrenaline capital. Take time to linger in the rainforest. There are plenty of wildlife experiences nearby, including in the Zambezi National Park, just 5km upstream. Victoria Falls and Zambezi National Parks are situated on the western tip of Zimbabwe. The Falls, known by the local Kololo tribe as Mosi oa Tunya The Smoke that thunders, is one of the “Seven Wonders of the World” and one of the largest and most spectacular waterfalls on earth

Early Stone Age Acheulean stone artifacts and Oldowan tools were excavated at archaeological sites around the falls, as well as Sangoan tools and Lupemban artifacts dating to the Middle Stone Age. Early Iron Age pottery was excavated at a vlei site near Masuma Dam in the early 1960s. Evidence for iron smelting was also found in a settlement dated to the late 1st millennium AD. The southern Tonga people known as the Batoka/Tokalea called the falls Shungu na mutitima. The Matabele, later arrivals, named them aManz' aThunqayo, and the Batswana and Makololo (whose language is used by the Lozi people) call them Mosi-o-Tunya. All these names mean essentially "the smoke that thunders"

In November 1855, David Livingstone was the first European who saw the falls, when he traveled from the upper Zambezi to the mouth of the river between 1852 and 1856. The falls were well known to local tribes, and Voortrekker hunters may have known of them, as may the Arabs under a name equivalent to "the end of the world". Europeans were sceptical of their reports, perhaps thinking that the lack of mountains and valleys on the plateau made a large falls unlikely.

Livingstone had been told about the falls before he reached them from upriver and was paddled across to a small island that now bears the name Livingstone Island in Zambia. Livingstone had previously been impressed by the Ngonye Falls further upstream, but found the new falls much more impressive, and gave them their English name in honour of Queen Victoria. He wrote of the falls, "No one can imagine the beauty of the view from anything witnessed in England. It had never been seen before by European eyes; but scenes so lovely must have been gazed upon by angels in their flight."

How to get there: Victoria Falls National Park

Victoria Falls and Zambezi National Parks lie on the southern bank of the Zambezi River. Visitors can travel by car, driving 440 kilometres northwest from Bulawayo or through Kazungula Border Post with Botswana 90 kilometres to the west. The Victoria Falls Border Post is within metres of the Falls for access by road from Zambia.

The road from Bulawayo to the Falls is completely tarred and the roads around the Falls can easily be negotiated by all types of vehicles. Victoria Falls boasts an international airport with services from Harare and many regional and international destinations 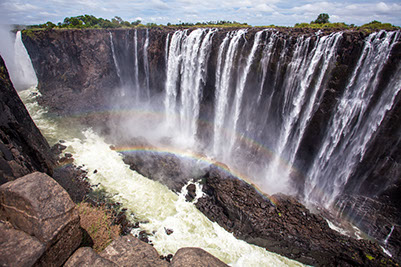 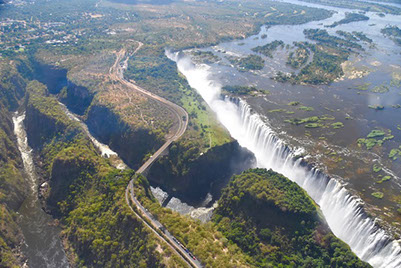 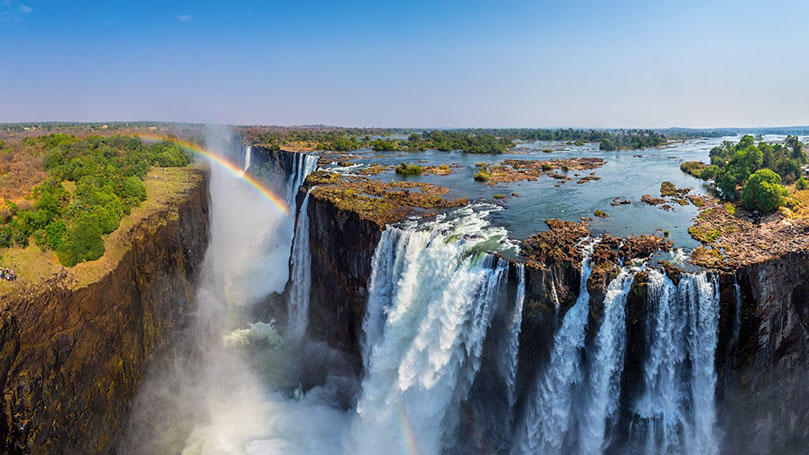 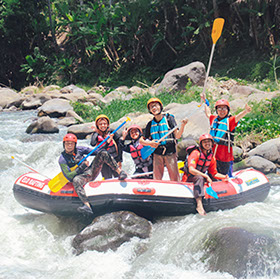