The Religions in Africa

Religion in Africa has been a major influence on art, culture and philosophy. Today, the continent's various populations and individuals are mostly adherents of Christianity, Islam, and to a lesser extent several traditional African religions. In Christian or Islamic communities, religious beliefs are also sometimes characterized with syncretism with the beliefs and practices of traditional religions. 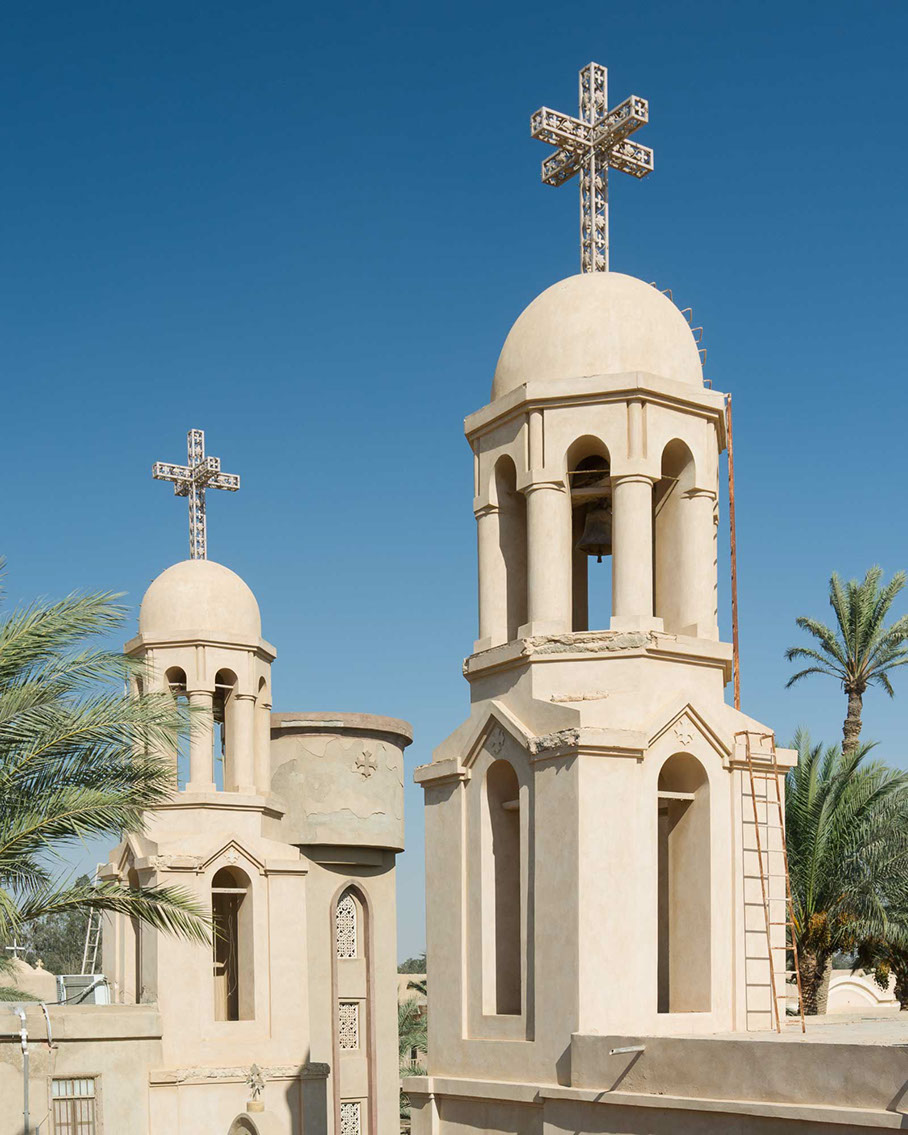 Christianity is now one of the most widely practiced religions in Africa along with Islam and is the largest religion in Sub-Saharan Africa. Several syncretistic and messianic sects have formed throughout much of the continent, including the Nazareth Baptist Church in South Africa and the Aladura churches in Nigeria.There is also fairly widespread populations of Seventh-day Adventists and Jehovah's Witnesses. The oldest Christian denominations in Africa are the Eastern Orthodox Church of Alexandria, the Coptic Orthodox Church of Alexandria, and the Ethiopian Orthodox Tewahedo Church and Eritrean Orthodox Tewahedo Church (which rose to prominence in the fourth century AD after King Ezana the Great made Ethiopia one of the first Christian nations.

In the first few centuries of Christianity, Africa produced many figures who had a major influence outside the continent, including St Augustine of Hippo, St Maurice, Origen, Tertullian, and three Roman Catholic popes (Victor I, Miltiades and Gelasius I), as well as the Biblical characters Simon of Cyrene and the Ethiopian eunuch baptised by Philip the Evangelist. Christianity existed in Ethiopia before the rule of King Ezana the Great of the Kingdom of Axum, but the religion grasped a strong foothold when it was declared a state religion in 330 AD, becoming one of the first Christian nations. The earliest and best known reference to the introduction of Christianity to Africa is mentioned in the Christian Bible's Acts of the Apostles, and pertains to the evangelist Phillip's conversion of an Ethiopian traveler in the 1st century AD. Although the Bible refers to them as Ethiopians, scholars have argued that Ethiopia was a common term encompassing the area South-Southeast of Egypt.

Other traditions have the convert as a Jew who was a steward in the Queen's court.[clarification needed] All accounts do agree on the fact that the traveler was a member of the royal court who successfully succeeded in converting the Queen, which in turn caused a church to be built. Tyrannius Rufinus, a noted church historian, also recorded a personal account as do other church historians such as Socrates and Sozemius. Some experts predict the shift of Christianity's center from the European industrialized nations to Africa and Asia in modern times. Yale University historian Lamin Sanneh stated, that "African Christianity was not just an exotic, curious phenomenon in an obscure part of the world, but that African Christianity might be the shape of things to come." The statistics from the World Christian Encyclopedia (David Barrett) illustrate the emerging trend of dramatic Christian growth on the continent and supposes, that in 2025 there will be 633 million Christians in Africa. 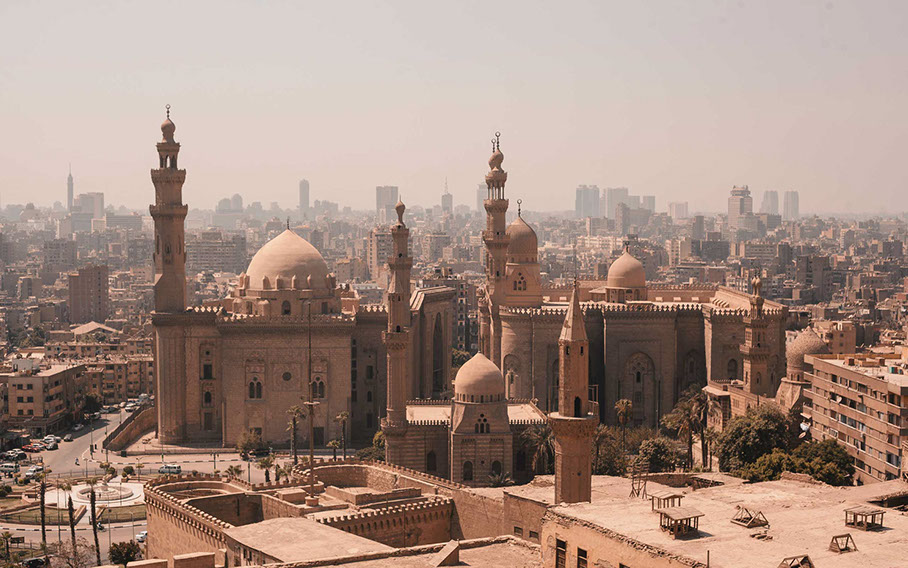 Islam is the other major religion in Africa alongside Christianity, with 41% of the population being Muslim, accounting for 1/4 of the world's Muslim population. The faith's historic roots on the continent stem from the time of the Prophet Muhammad, whose early disciples migrated to Abyssinia (hijira) in fear of persecution from the pagan Arabs.

The spread of Islam in North Africa came with the expansion of Arab empire under Caliph Umar, through the Sinai Peninsula. Spread of Islam in West Africa was through Islamic traders and sailors.

Islam is the dominant religion in North Africa and the Horn of Africa. It has also become the predominant religion on the Swahili Coast as well as the West African seaboard and parts of the interior. There have been several Muslim empires in Western Africa which exerted considerable influence, notably the Mali Empire, which flourished for several centuries and the Songhai Empire, under the leadership of Mansa Musa, Sunni Ali and Askia Mohammed.

The majority of Muslims in Africa are either non-denominational Muslims or Sunni, belonging to either Maliki or Shafi schools of jurisprudence. However, Hanafi school of jurisprudence is also represented, mainly in Egypt. There are also sizeable minorities of Quranists, Shias, Ahmadis, Ibadi and Sufis