The Park lies in the heart of the Cape Floral Kingdom, which is a bio-diversity hot spot and seen by botanists as a botanical anomaly. In fact, there are more species of plant in Table Mountain National Park (over two thousand) than exist in the whole of the United Kingdom.

Table Mountain National Park is a national park in Cape Town, South Africa, proclaimed on 29 May 1998, for the purpose of protecting the natural environment of the Table Mountain Chain, and in particular the rare fynbos vegetation. The park is managed by South African National Parks. The property is included as part of the UNESCO Cape Floral Region World Heritage Site. The park contains two well-known landmarks: Table Mountain, for which the park is named; and the Cape of Good Hope, the most southwestern extremity of Africa.

Table Mountain national park runs approximately north-south along the range of mountains that make up the mountainous spine of the Cape Peninsula, from Signal Hill in the north, through Lion's Head, Table Mountain, Constantiaberg, Silvermine, the mountains of the southern Peninsula, terminating at Cape Point. The park is not a single contiguous area; the undeveloped mountainous areas which make up most of the park are separated by developed urban areas on the shallower terrain.

Table Mountain section: This section covers Signal Hill, Lion's Head, Table Mountain proper, including the Back Table (the rear, lower part of the mountain), Devil's Peak, the Twelve Apostles (actually a series of seventeen peaks along the Atlantic seaboard), and Orange Kloof (a specially protected area not open to the public). It borders on central Cape Town in the north, Camps Bay and the Atlantic coast in the west, the Southern Suburbs in the east, and Hout Bay in the south. This section was formed from the Table Mountain National Monument, Cecilia Park, and Newlands Forest. Kirstenbosch National Botanical Garden is not officially part of the national park, but its higher reaches are maintained as part of the park.

Arguments for a national park on the Cape Peninsula, centred on Table Mountain, began in earnest in the mid-1930s. The Table Mountain Preservation Board was set up in 1952, and in 1957 its recommendation to the National Monuments Board was accepted and Table Mountain was declared a national monument. In the mid 1960s, the Cape Town City Council declared nature reserves on Table Mountain, Lion's Head, Signal Hill, and Silvermine. Following high fire incidence in the 1970s, Douglas Hey was appointed to assess the ecological state of Table Mountain and the southern Peninsula, and he recommended (1978) that all the Peninsula's mountains above 152m should be conserved. This laid the foundations for the Cape Peninsula Protected Natural Environment (CPPNE) area, finally established in 1989. However, environmental management was still bedeviled by the fragmented nature of land ownership on the Peninsula. Following a big fire above the city bowl in 1991, Attorney General Frank Kahn was appointed to reach consensus on a plan for rationalising management of the CPPNE. In 1995, Prof. Brian Huntley recommended that SANParks be appointed to manage the CPPNE, with an agreement signed in April 1998 to transfer around 39,500 acres to SANParks.

How to get there: Table Mountain National Park

Only a few areas of the Table Mountain National Park allow private vehicle access – Cape of Good Hope section and Signal Hill. Vehicles are subject to strict speed limits and a required to keep to the designated roads. Other areas such as Silvermine, Newlands and Oudekraal offer secure parking within the gates.

Table Mountain National Park has a variety of fun and adventurous activities as well as excellent facilities available at the Garden Route National Park ranging from hiking trails, nature walks and much more. 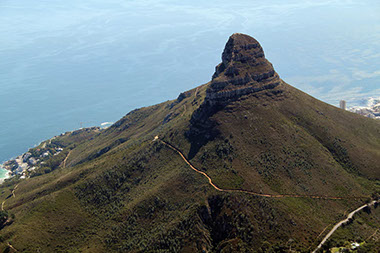 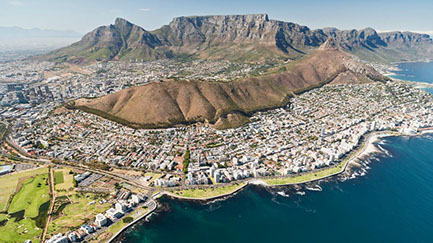 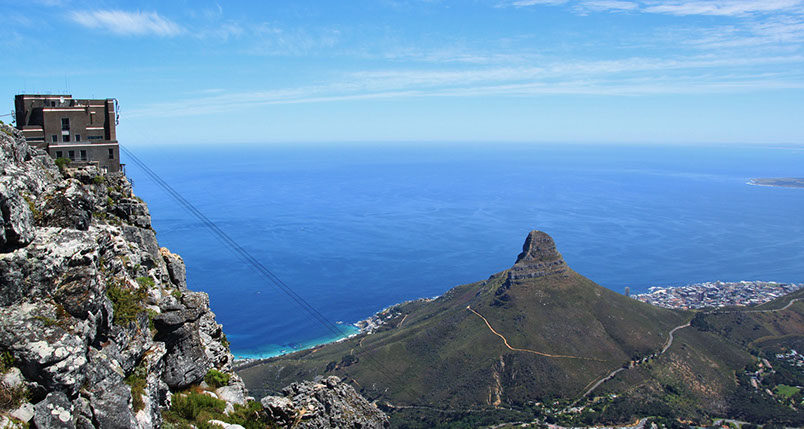