Rwenzori Mountains National Park is Africa's world-class hiking, mountaineering and trekking tour destination, with some of the world’s rarest vegetation and the third highest point in Africa. The Rwenzoris – the fabled Mountains of the Moon – lie in western Uganda along the Uganda-Congo border. The equatorial snow peaks include the third highest point in Africa, while the lower slopes are blanketed in moorland, bamboo and rich, moist montane forest. Huge tree-heathers and colourful mosses are draped across the mountainside with giant lobelias and “everlasting flowers”, creating an enchanting, fairytale scene.

Rwenzori Mountains National Park is a Ugandan national park and UNESCO World Heritage Site located in the Rwenzori Mountains. Almost 1,000 km2 (386 sq mi) in size, the park has Africa's third highest mountain peak and many waterfalls, lakes, and glaciers. The park is known for its beautiful plant life.

Rwenzori Mountains National Park was established in 1991. It was designated a UNESCO World Heritage Site in 1994 because of its outstanding natural beauty. The park was inscribed on UNESCO's List of World Heritage in Danger between 1999 and 2004 because of insecurity and a lack of resources in the park

Rwenzori Mountains National Park is located in south-western Uganda on the east side of the western (Albertine) African rift valley. It lies along Uganda's border with the Democratic Republic of the Congo (DRC) and borders the DRC's Virunga National Park, also a UNESCO World Heritage Site, for 50 km (31 mi). It is situated in the Bundibugyo, Kabarole, and Kasese districts, 25 km (16 mi) from the small town of Kasese. It is 996 square kilometres (385 sq mi) in size, 70 percent of which exceeds an altitude of 2,500 metres (8,200 ft). The park is 120 kilometres (75 mi) long and 48 kilometres (30 mi) wide.

The park includes most of the centre and eastern half of the Rwenzori Mountains, a mountain range rising above dry plains located just north of the equator. Those mountains are higher than the Alps and are ice-capped. Mount Stanley is located in the park. Margherita Peak, one of Mount Stanley's twin summits, is Africa's third highest peak with a height of 5,109 metres (16,762 ft). Africa's fourth and fifth highest peaks (Mount Speke and Mount Baker) are also located in the park. The park has glaciers, snowfields, waterfalls, and lakes and is one of Africa's most beautiful mountain areas.

The high Rwenzori comprises six distinct mountains. Although located just miles north of the equator, the highest of these - Mounts Stanley (5,109m), Speke (4,890m) and Baker (4,843m) - all bear permanent snow and glaciers. The snow peaks can be reached by hiking the Central Circuit and Kilembe Trails.

The misty, boggy, glacier-carved valleys of the high Rwenzori form a strange botanical world inhabited by triffid-sized forms of lobelia, heather and groundsel, crisp "everlasting flowers," garishly coloured mosses and gnarled trees draped with curtains of lichen. The result is an otherworldly setting which, over the years, has been compared to the forests of the Jabberwock, the Seven Dwarves and, inevitably, Tolkein’s Middle Earth. These strange plants rank among the world’s botanical treasures, being found only on the highest mountains of East Africa.

There are over 20 lakes in Rwenzori Mountains National Park. The lowest and most accessible is Lake Mahoma (2,651m) in the bird-rich forest of the Central Circuit. The beautiful Lake Bujuku lies at the head of the deep, glacier carved Bujuku valley in the shadow of Mounts Stanley, Baker and Speke. In the Nyamwamba Valley, ascended by the Kilembe Trail, dams created by glacial moraine have created a string of eight delightful lakes. Several rivers and streams orginate from the mountain, forming lifelines for the flore and flora in the flood plains and supporting local communities.

Ruboni, found at the southeastern foot of the Rwenzori Mountains, is the trailhead for the seven-day Central Circuit to the high peaks. It is also the starting point for hill walks, bird and nature treks and walks through the traditional homesteads of the local Bakonzo community. Accommodation catering for a range of budgets offers gorgeous mountain views up the Mubuku valley.

Bulemba houses the remains of Rwenzururu’s first King, Isaiah Mukirania Kibanzanga, who is believed to have saved the Bakonzo tribe from the Batooro oppression. Each year on 2nd September, every Mukonzo attends the pilgrimage to this sacred site to make sacrifices.

Rwenzori Mountains National Park is known for its distinctive flora rather than its fauna. On the route to the peaks, hikers climb through a series of distinct altitudinal vegetation zones; montane forest, bamboo, tree heathers and afro-alpine. The latter, with its emblematic giant forms of Senecio (groundsel) and lobelia, is one of the world’s rarest botanical communities, being limited to East African mountains above 3800m.

Rwenzori Mountains national park has also got amazing accommodation options for you to stay. 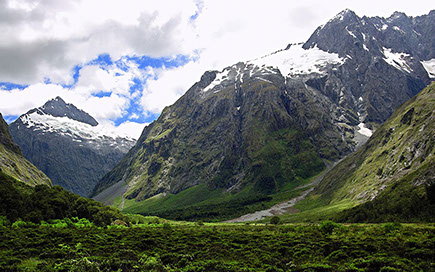 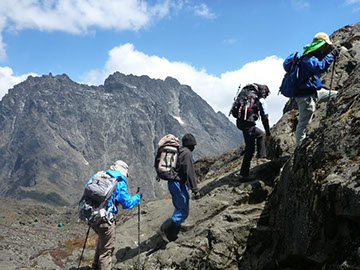 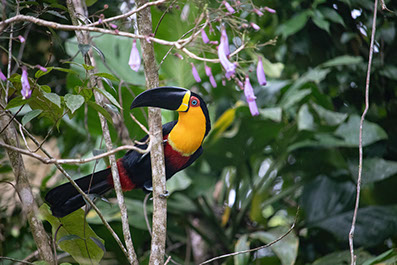 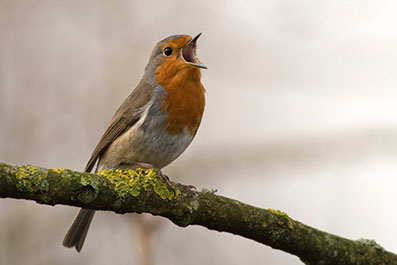