Kidepo Valley National Park is Uganda's tour destination that ranks among Africa’s finest wildernesses for its magnificent vegetation, geology and thrilling wildlife. Kidepo Valley National Park lies in the rugged, semi arid valleys between Uganda’s borders with Sudan and Kenya, some 700km from Kampala. Gazetted as a national park in 1962, it has a profusion of big game and hosts over 77 mammal species as well as around 475 bird species.

Kidepo is Uganda’s most isolated national park, but the few who make the long journey north through the wild frontier region of Karamoja would agree that it is also the most magnificent, for Kidepo ranks among Africa’s finest wildernesses. From Apoka, in the heart of the park, a Savannah landscape extends far beyond the gazetted area, towards horizons outlined by distant mountain ranges.

Kidepo Valley National Park is a national park in the Karamoja region in northeast Uganda. Kidepo is rugged Savannah, dominated by the 2,750 metres (9,020 ft) Mount Morungole and transected by the Kidepo and Narus rivers. Kidepo Valley National park is located near Karenga in Kaabong District, in the northeastern corner of Uganda. The park is approximately 220 kilometres (140 mi), by road northwest of Moroto, the largest town in the sub-region. It is approximately 520 kilometres (320 mi), by road, northeast of Kampala, Uganda's capital and largest city.

The Ketebo or Mening are the inhabitants farmers and hunters who lived in the area since 1800 before it was gazetted as a game reserve by the British colonial government in 1958. The purpose was both to protect the animals from hunting and to prevent further clearing of bush for tsetse fly-control. The eviction of the resident people and the resultant famine, especially the Ketebo people who were forcefully relocated to other areas within Bira such as Napotpot, Kalo Kudo, Namosingo, Loriwo and Naurkori in South Sudan, is cited in contemporary protected area management as an example of the unacceptable consequences of not taking community needs into account when designating reserves.

The newly independent government of Uganda under Milton Obote converted the reserve into the Kidepo Valley National Park in 1962. The first chief warden of the park was Ian Ross, a Briton. In 1972, Paul Ssali, a Ugandan, replaced him. Their handover and training was the subject of the 1974 American documentary film, "The Wild and the Brave.

Geology in the Kidepo Valley:

The park consists of the two major valley systems of the Kidepo and Narus Rivers. The valley floors lie between 3,000 feet (910 m) and 4,000 feet (1,200 m) AMSL. Kanangorok (also spelled Kananorok or Kanatarok) is a tepid hot spring in the extreme north of the park, in Lotukei, South Sudanese boundary. This spring is the most permanent source of water in the park. The soil in the park is clayey. In the Kidepo Valley, black chalky clay and sandy-clay loam predominate, while the Narus Valley has freer-draining red clays and loams.

Birding in the Kidepo Valley:

Kidepo Valley national park has also got amazing accommodation options for you to stay. 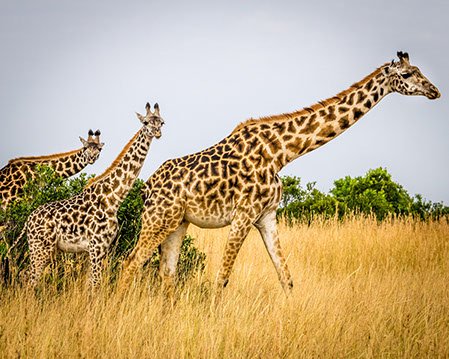 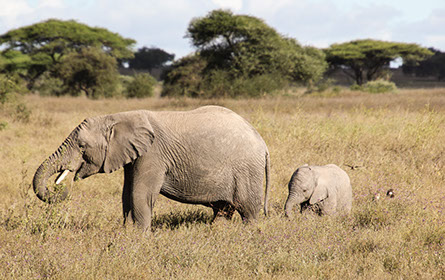