Nyanga National Park is situated in one of the most scenic areas of Zimbabwe’s Eastern Highlands. Rolling green hills and perennial rivers transverse the 47 000 hectare Park. Altitudes between 1 800 and 2 593 meters provide cool weather and fresh mountain air, perfect for rest and relaxation. With its stunning mountainous views, numerous waterfalls, varied activities and unique flora and fauna, Nyanga National Park can provide the visitor with an unforgettable holiday experience. The park is located about 268 km from Harare along a well tarred highway.

The mountainous terrain is home to a variety of animals including the mysterious waterbuck, wildebeest, kudu, zebra, impala, sables, eland to mention but a few .The sparkling fresh water rivers are an envelope of fresh water fish such as the Nyanga trout which is a delicacy to many visitors.

Nyanga National Park lies in the north of Zimbabwe's Eastern Highlands. One of the first national parks to be declared in the country, it contains the highest land in Zimbabwe, with green hills and perennial rivers.[3] Most of its terrain consists of rolling downland, sometimes lightly wooded, lying at altitudes between 1,800–2,593 metres (6,560–7,544 feet). Mount Nyangani, the highest point in Zimbabwe, lies in the centre of the park and Mutarazi Falls, Zimbabwe's highest waterfall, is in the south of the park. Nyanga National park incorporates the former Mutarazi Falls National Park on its southern boundary.

The park is well watered by numerous streams and rivers. The central and eastern parts of the park form part of the Zambezi Basin. The Nyangombe River, whose tributaries include the Mare River and the Nyamuziwa River, and the Kayirezi River both flow north out of the park, ultimately to join the Mazowe River. The Pungwe River rises at the foot of Nyangani and flows southwards through the park before dropping 787 feet (240 m) into the densely wooded Pungwe Gorge. The Mutarazi Falls, a few kilometres south of the Pungwe Gorge, have a 2,499-foot (762 m) drop and are Zimbabwe's highest waterfall; they drop in two stages over granite cliffs into the Honde River valley, which lies outside the park and is a major tea-planting area.

The Nyanga national park is one of the oldest in Zimbabwe, established as Rhodes Inyanga National Park, a bequest from Cecil Rhodes. The original park borders extended beyond Udu Dam, along the east bank of the Nyangombe River to the north of the current park boundary. This extension was sold in the 1970s, but the Warrendale section, immediately beyond Udu Dam, had been recovered by the early 1980s.

The park nearly doubled in size with the late 1990s purchase of most of the Inyanga Block and Kwaraguza farms. These purchases expanded the national park to the north and east of Mount Nyangani, incorporating some important areas of montane rainforest, the source area of the Kairezi River and Nyama Falls. The incorporation of Nyazengu farm in 2014, previously an enclave within the park, completed the formal protection of Mount Nyangani and the headwaters of the Pungwe River, although Nyazengu had been operated as a private nature reserve until 2000 and as unincorporated council land after the designation and acquisition of Nyazengu farm in 2000.

How to get there: Nyanga National Park

Where to Stay: Nyanga National Park 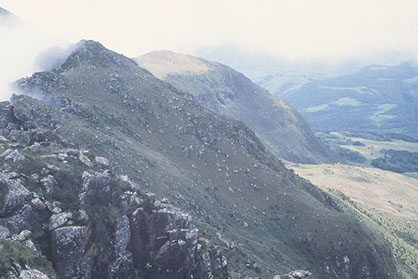 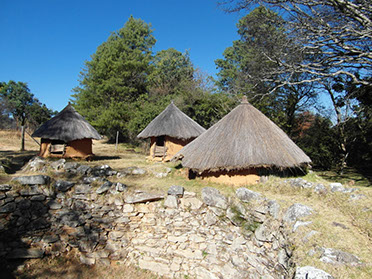 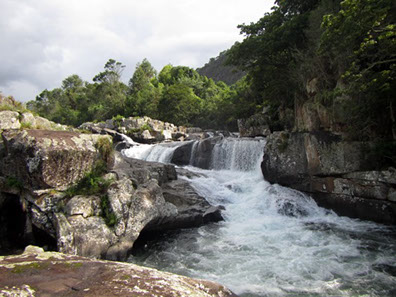