Kigali is the capital and largest city of Rwanda. It is near the nation's geographic centre in a region of rolling hills, with a series of valleys and ridges joined by steep slopes. As a clean, comfortable and ordered city, Kigali is very popular with long term expats, and the city is teeming with westerners, from young church or NGO volunteers having their first African ‘experience’ to career development workers enjoying a relaxed lifestyle where it is safe to bring up young children.

The centre of political and commercial life, Kigali dominates Rwanda and few visit the country without passing through. The city is developing fast, and is very much a show-piece capital designed to impress visitors from the humble tourist to foreign investors and visiting dignitaries. With a population topping 1 million, the city spreads over several hills and valleys, with many of the better restaurants and hotels away from the traditional downtown area. The Kigali City Master plan outlines the future for this burgeoning metropolis – with plans for a new city to be built south of the current city centre.

Kigali is located in the centre of Rwanda, at 1°57′S 30°4′E. Like the rest of Rwanda it uses Central Africa Time, and is two hours ahead of Coordinated Universal Time (UTC+02:00) throughout the year. The city is coterminous with the province of Kigali, one of the five provinces of Rwanda introduced in 2006 as part of a restructuring of local government in the country. The city has boundaries with the Northern, Eastern and Southern provinces. It is divided into three administrative districts Nyarugenge in the south west, Kicukiro in the south east, and Gasabo, which occupies the northern half of the city's territory.

Like the rest of Rwanda, Kigali has a temperate tropical highland climate, with temperatures that are cooler than typical for equatorial countries because of its high elevation. Under the Köppen climate classification, Kigali is in the tropical savanna climate (Aw) zone, straddling the subtropical highland climate. The city has an average daily temperature range between 15 and 27 °C (59 and 81 °F), with little variation through the year. There are two rainy seasons annually; the first runs from February to June and the second from September to December. These are separated by two dry seasons: the major one from June to September, during which there is often no rain at all, and a shorter and less severe one from December to February.

The earliest inhabitants of what is now Rwanda were the Twa, a group of aboriginal pygmy hunter-gatherers who settled the area between 8000 and 3000 BC and remain in the country today. They were followed between 700 BC and AD 1500 by a number of Bantu groups, including the Hutu and Tutsi, who began clearing forests for agriculture. According to oral history, the Kingdom of Rwanda was founded in the 14th century on the shores of Lake Muhazi, around 40 kilometres (25 mi) east of modern Kigali. The city of Kigali was founded in 1907 by German administrator and explorer Richard Kandt. Rwanda and neighbouring Burundi had been assigned to Germany by the Berlin Conference of 1884, forming part of German East Africa, and Germany established a presence in the country in 1897 with the formation of an alliance with the king, Yuhi V Musinga. Kigali become the capital upon Rwandan independence in 1962. Two other cities were considered Nyanza, as the traditional seat of the mwami, and the southern city of Butare (known as Astrida under the Belgians), due to its prominence as a centre of intellect and religion. 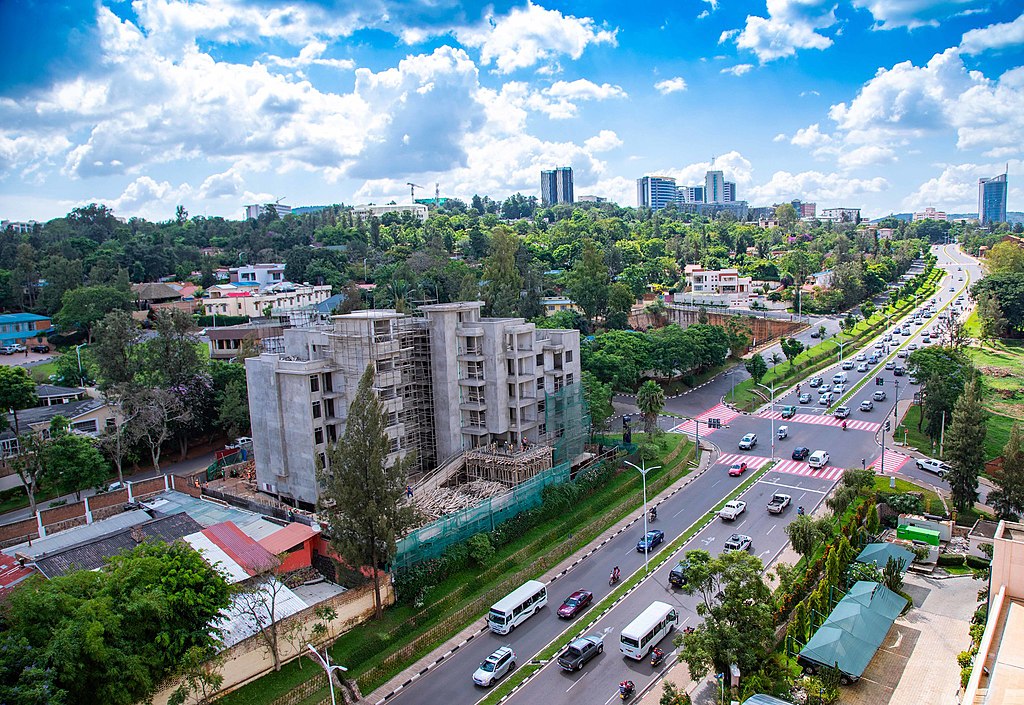 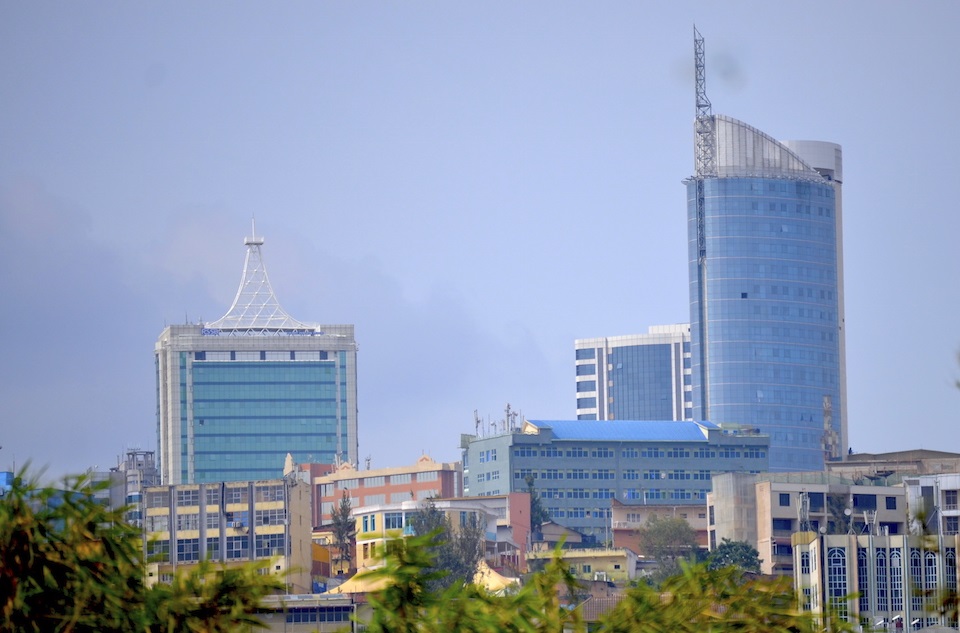