The history of Africa begins with the emergence of hominids, archaic humans and at least 200,000 years ago anatomically modern humans (Homo sapiens), in East Africa, and continues unbroken into the present as a patchwork of diverse and politically developing nation states. The earliest known recorded history arose in Ancient Egypt, and later in Nubia, the Sahel, the Maghreb and the Horn of Africa. 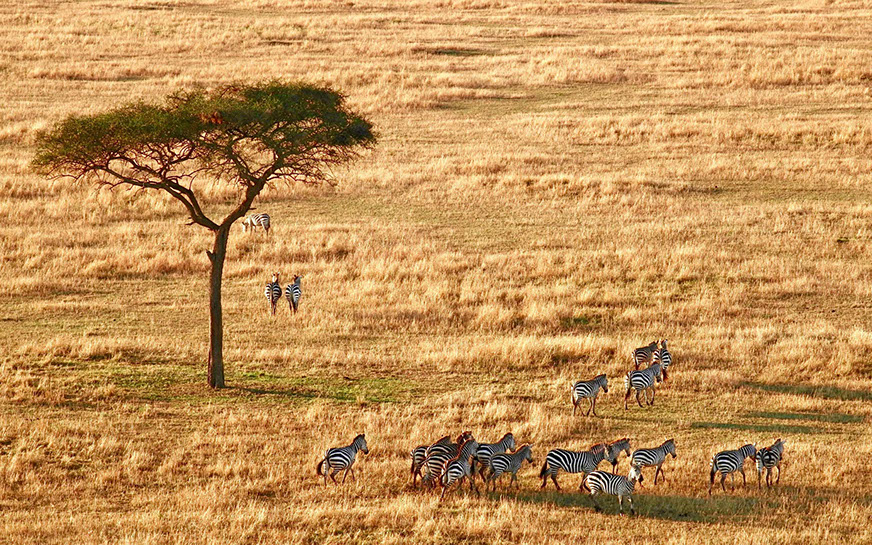 From the mid-7th century, the Arab slave trade saw Muslim Arabs enslave Africans. Following an armistice between the Rashidun Caliphate and the Kingdom of Makuria after the Second Battle of Dongola in 652 AD, they were transported, along with Asians and Europeans, across the Red Sea, Indian Ocean, and Sahara Desert.

From the late 15th century, Europeans joined the slave trade. One could say the Portuguese led in partnership with other Europeans. That includes the triangular trade, with the Portuguese initially acquiring slaves through trade and later by force as part of the Atlantic slave trade. They transported enslaved West, Central, and Southern Africans overseas. Subsequently, European colonization of Africa developed rapidly from around 10% (1870) to over 90% (1914) in the Scramble for Africa (1881–1914). However following struggles for independence in many parts of the continent, as well as a weakened Europe after the Second World War (1939–1945), decolonization took place across the continent, culminating in the 1960 Year of Africa.