Nairobi is the capital and the largest city of Kenya, one of the biggest Cities in Africa. Nairobi City is a transit point that most travellers to Kenya will pass through. It is worth taking a few days to experience this bustling metropolis. The name comes from the Maasai phrase Enkare Nairobi, which translates to "cool water", a reference to the Nairobi River which flows through the city. The city is popularly referred to as the Green City in the Sun.

Nairobi was founded in 1899 by the colonial authorities in British East Africa, as a rail depot on the Uganda Railway. The town quickly grew to replace Mombasa as the capital of Kenya in 1907. After independence in 1963, Nairobi became the capital of the Republic of Kenya. During Kenya's colonial period, the city became a centre for the colony's coffee, tea and sisal industry. The city lies on the River Athi in the southern part of the country, and has an elevation of 1,795 metres (5,889 ft) above sea level.

Nairobi is an established hub for business and culture. The Nairobi Securities Exchange (NSE) is one of the largest in Africa and the second-oldest exchange on the continent. It is Africa's fourth-largest exchange in terms of trading volume, capable of making 10 million trades a day.

Nairobi is situated between the cities of Kampala and Mombasa. As Nairobi is adjacent to the eastern edge of the Rift Valley, minor earthquakes and tremors occasionally occur. The Ngong Hills, located to the west of the city, are the most prominent geographical feature of the Nairobi area. Mount Kenya is situated north of Nairobi, and Mount Kilimanjaro is towards the south-east. Nairobi's western suburbs stretch all the way from the Kenyatta National Hospital in the south to the UN headquarters at Gigiri suburb in the north, a distance of about 20 kilometres (12 mi). The city is centred on the City Square, which is located in the Central Business District.

Nairobi has a subtropical highland climate, At 1,795 metres (5,889 ft) above sea level, evenings may be cool, especially in the June/July season, when the temperature can drop to 9 °C (48 °F). The sunniest and warmest part of the year is from December to March, when temperatures average in the mid-twenties Celsius during the day. The mean maximum temperature for this period is 24 °C (75 °F). There are rainy seasons, but rainfall can be moderate. The cloudiest part of the year is just after the first rainy season, when, until September, conditions are usually overcast with drizzle. As Nairobi is situated close to the equator, the differences between the seasons are minimal. The seasons are referred to as the wet season and dry season. The timing of sunrise and sunset varies little throughout the year for the same reason.

The word Nairobi is derived from a water hole known in Maasai as Enkare Nyorobi, which means "cool waters". Nairobi, which had been a swamp area, was founded in 1899 as a railway camp for the Uganda Railway. By 1905, the city had become the capital of Kenya (then the British East Africa Protectorate), supplanting Mombasa and Machakos, the previous capitals. With the spread of plagues in the early 1900s, the town was burnt down and had to be rebuilt. Having a railway helped it to grow rapidly, becoming the second largest city in Kenya behind Mombasa. Nairobi also grew due to administration and tourism businesses (mostly big game hunting). 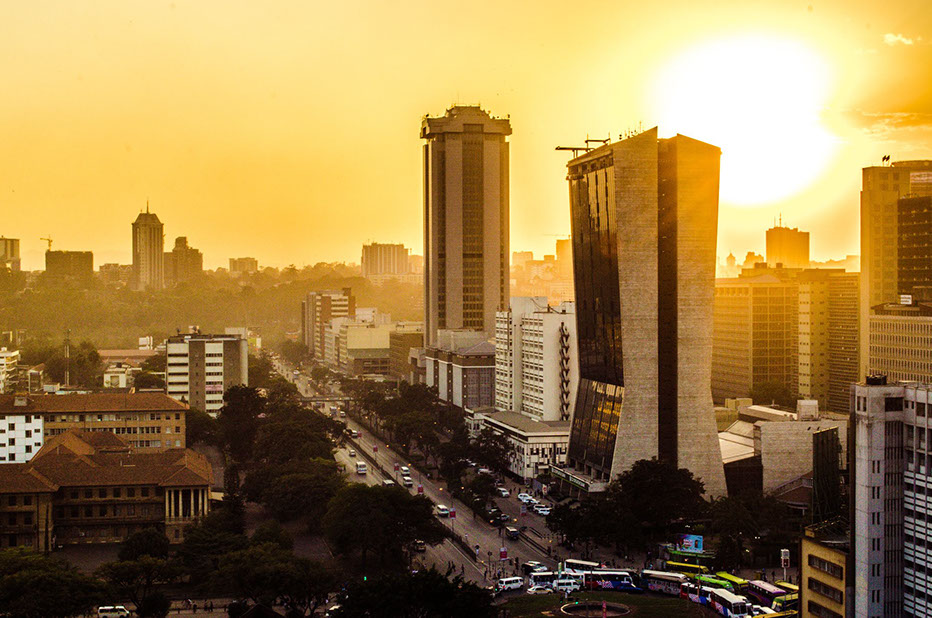 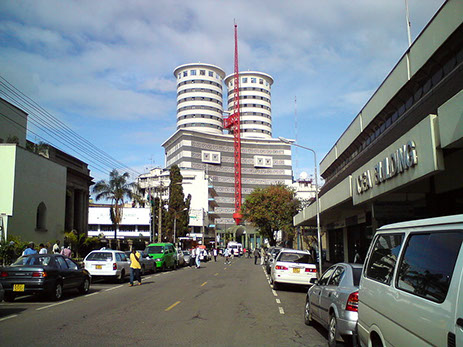 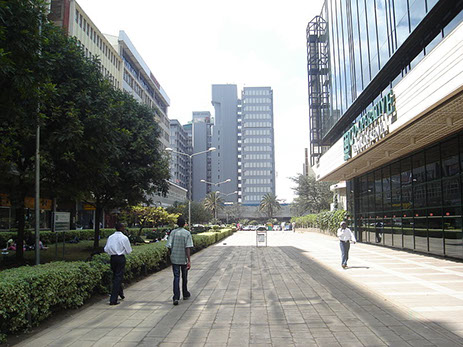 Nairobi is known as the safari capital of Africa, however the city has still managed to keep up with modernization. Unlike other cities, Nairobi is surrounded by 113 km² (70 mi²) of plains, cliffs and forest that makes up the city’s Nairobi National Park. The city is filled with many things to do during the day and the night. Tourists can have their pick from numerous safaris (wildlife, cultural, sport, adventure, scenic and specialist), ecotourism tours, restaurants, culture, shopping and entertainment. While in Nairobi, tourists can also engage in numerous sports from golf, rugby, athletics, polo, horse-racing, cricket and football (soccer). 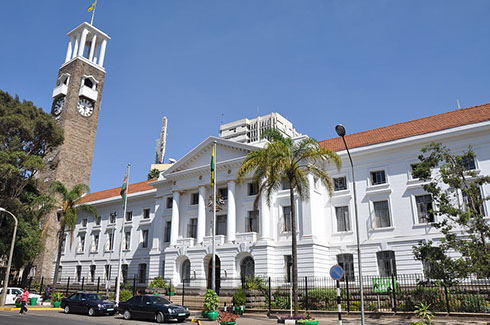 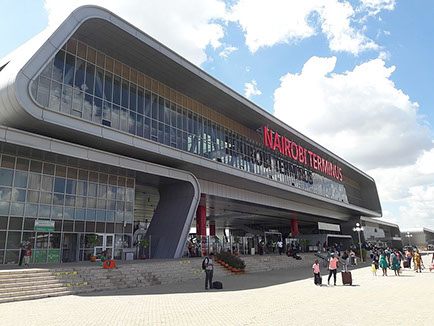 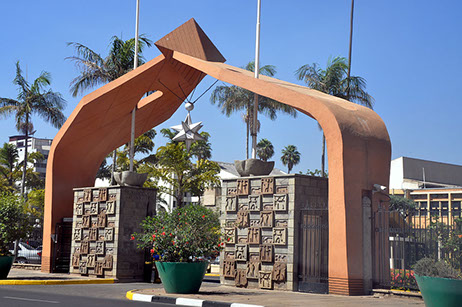 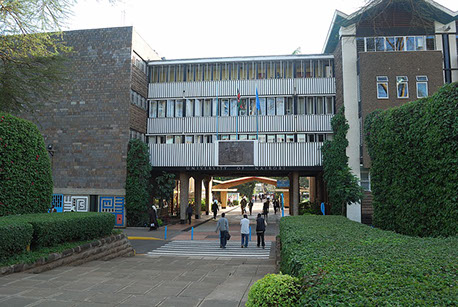 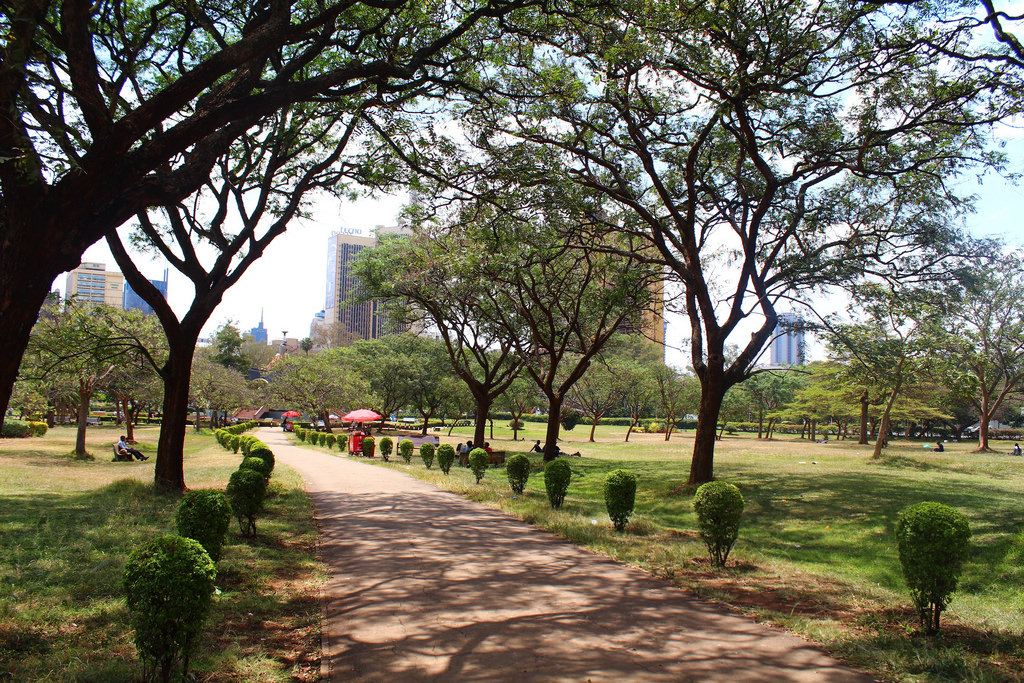 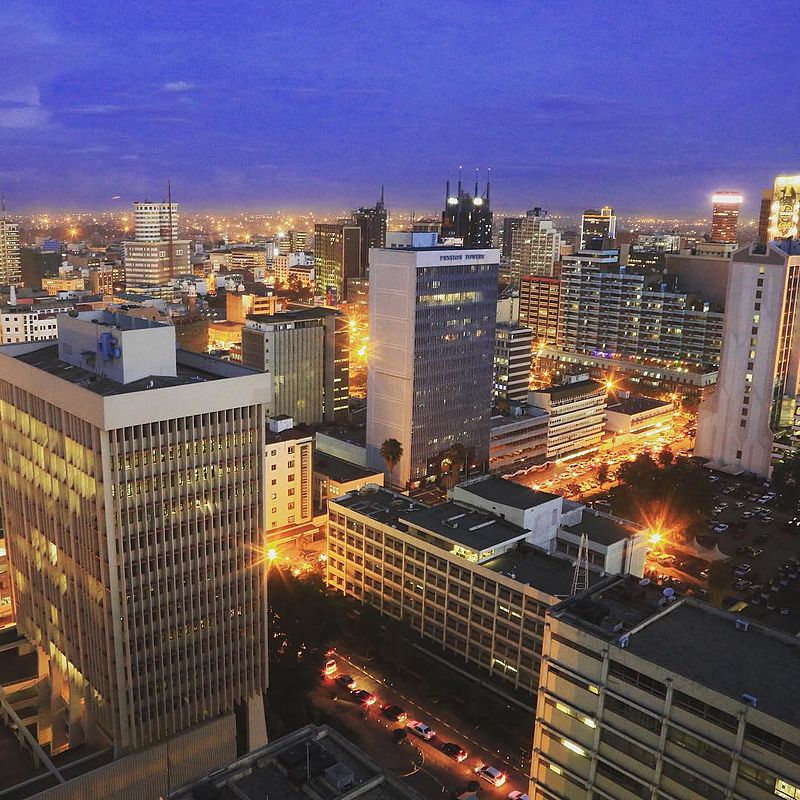