The city of Port Louis has played a leading part in the struggle between the French and British occupation (1735-1935) and was considered during that period as `the star and the key of the Indian Ocean. There are many historical places and buildings to visit. It is also one of the best place to learn and appreciate more about the Mauritian cultures and traditions.

Port Louis is the capital city of Mauritius. It is mainly located in the Port Louis District, with a small western part in the Black River District. Port Louis is the country's economic, cultural and political centre, and most populous city. It is administered by the Municipal City Council of Port Louis.

The economy of the city is mostly dominated by its financial centre, port facilities, tourism and the manufacturing sector which include textiles, chemicals, plastics and pharmaceuticals. Port Louis is home to the biggest port facility in the Indian Ocean region and one of Africa’s major financial centers

Port Louis was already in use as a harbor in 1638. In 1736, under French government, it became the administrative center of Mauritius and a major reprovisioning halt for French ships during their passage between Asia and Europe, around the Cape of Good Hope. The Port is named in honor of King Louis XV. During this period of French colonization, Mauritius was known as Ile de France. The French governor at that time, Bertrand-François Mahé de La Bourdonnais, contributed to the development of the city. Since Port Louis was relatively well-protected from strong winds during cyclones by the Moka Mountain Range, Port Louis was selected to house both the main harbor and fort for the island. Value of the port continued during the British occupation of the island during the Napoleonic Wars (1800–15), and helped Britain control the Indian Ocean. However, port calls of ships fell drastically following the opening of the Suez Canal in 1869. Activity in the port increased during the seven-year closure of the Suez Canal (starting in 1967). Modernization of the port in the late 1970s has helped it maintain its role as the central point for all imports and exports from Mauritius. While Port Louis continues to be the business and administrative capital of Mauritius, expansion of the tourism industry in the late 1990s led to considerable development in Port Louis, with many shops, hotels, and restaurants being built in the Caudan Waterfront area. 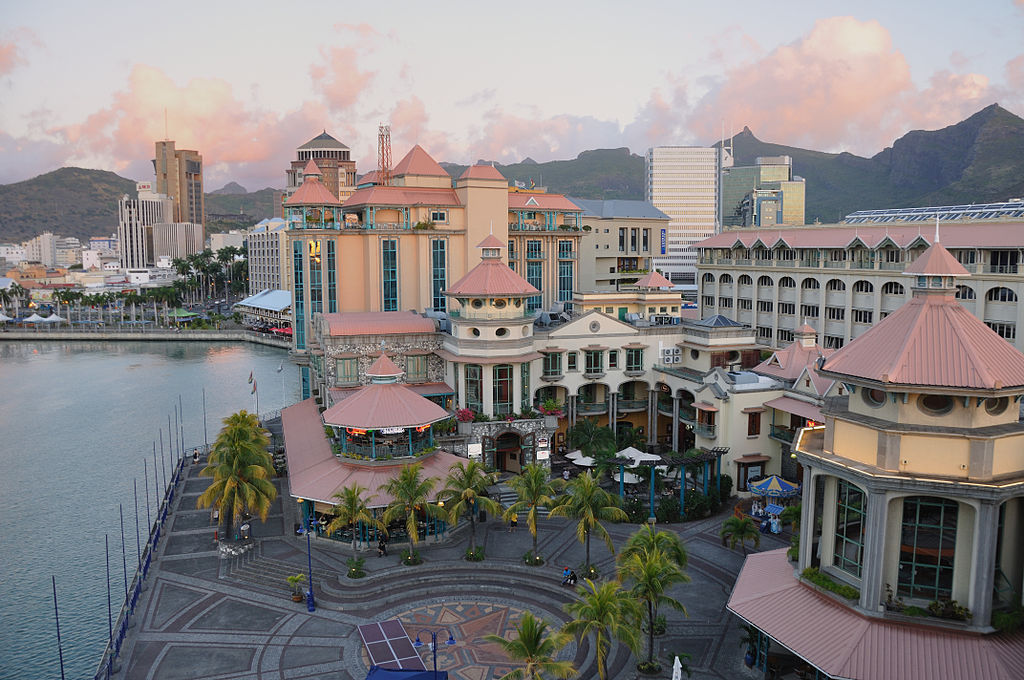 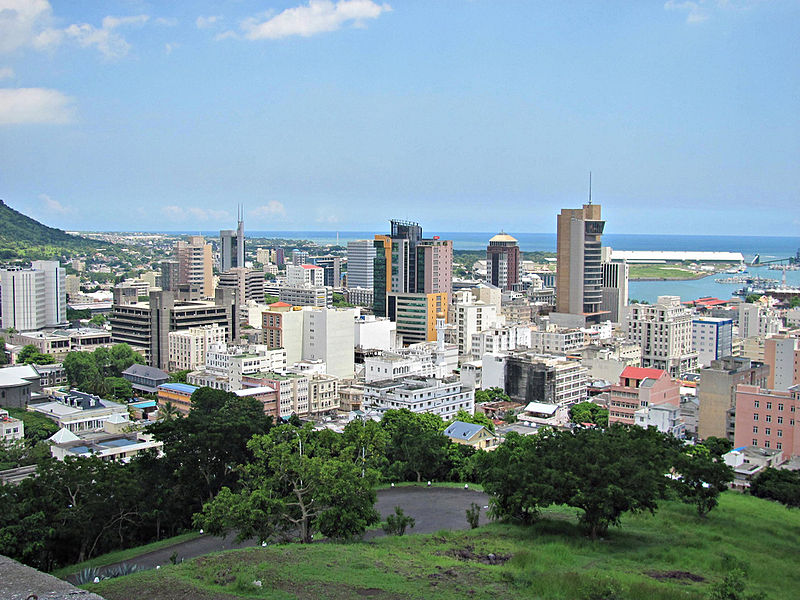 Visit the Caudan Waterfront, a meeting place for teenagers and young lovers, which comprises a shopping centre, kiddyland and a huge food court catering for all tastes. And if you want to have a glimpse of Mauritian life, go to the Port-Louis Market where varieties of exotic food, fruits and other items are sold. There you will meet Mauritians from all over the country who have come for shopping. 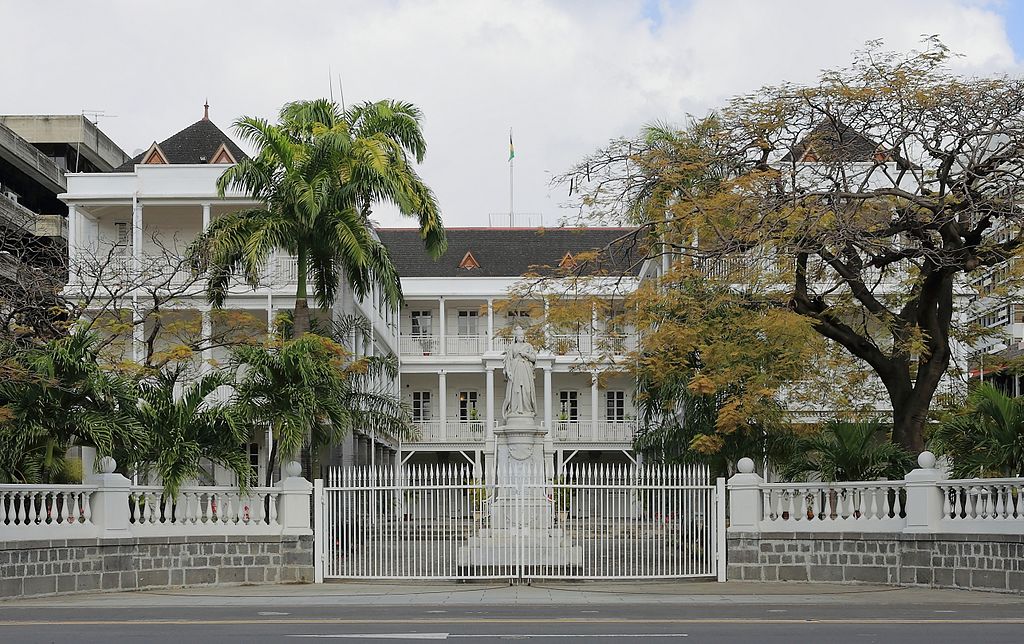 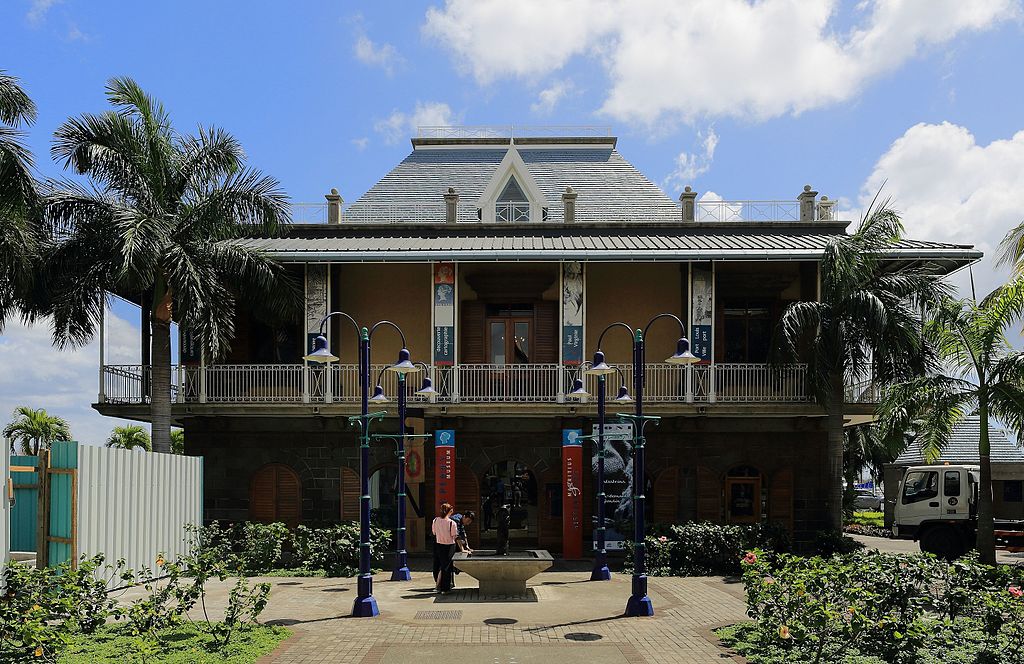