Ouarzazate is a city in Morocco and the largest town in the Saharan Morocco. Ouarzazate is relatively small and for Morocco quiet town, which can be very refreshing coming from a city like Fez, Meknes or Marrakech. You will barely be hassled here and can walk freely and enjoy the streets. It is thus no wonder that its name comes from a Berber phrase meaning "without noise" or "without confusion".

Ouarzazate is a city and capital of Ouarzazate Province in the region of Drâa-Tafilalet, south-central Morocco. Ouarzazate is at an elevation of 1,160 metres (3,810 ft) in the middle of a bare plateau south of the High Atlas Mountains, with a desert to the city's south.

Berber-speakers make up the majority of the town's inhabitants, who were responsible for the creation of many of the prominent kasbahs (locally referred to as: iɣeṛman). Ouarzazate is a primary tourist destination in Morocco for holidays, as well as a starting point for excursions into and across the Draa Valley and the desert. Aït Benhaddou (a fortified village) west of the city is a UNESCO World Heritage Site.

Ouarzazate was a small crossing point for African traders on their way to northern Morocco and Europe. In the 16th century, Sheikh Abu al-'Abaas Ahmed bin Abdellah al-Wizkiti al-Warzazi, amir of the qasba of Warzazat and father of Lalla Masuda, helped establish Saadi control over the Sous-Dra'a region.

During the French period, Ouarzazate expanded considerably as a garrison town, administrative centre and customs post. It is home to the Kasbah Taourirt, which was the kasbah of the former caïd and later owned by T'hami El Glaoui. The Krupp field gun which secured Glaoui power is displayed outside the kasbah today.

Ouarzazete has a hot desert climate. The city is hot and dry in summer, but can be very cold in winter, with icy winds coming from the High Atlas Mountains.

Here is how you can get in Ouarzazate;

Ouarzazate has plenty of tourist attractions to offer; 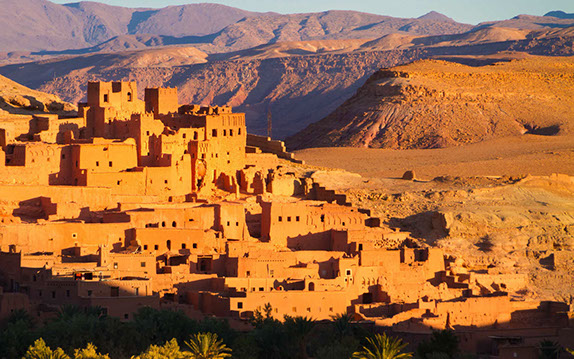 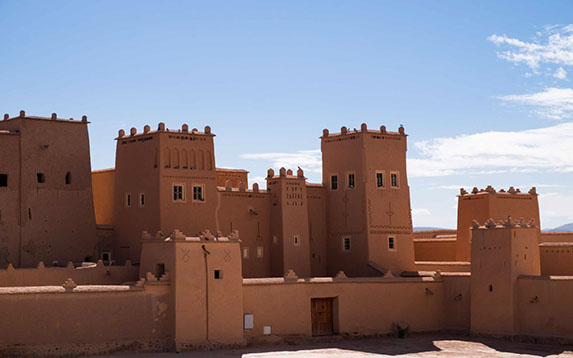 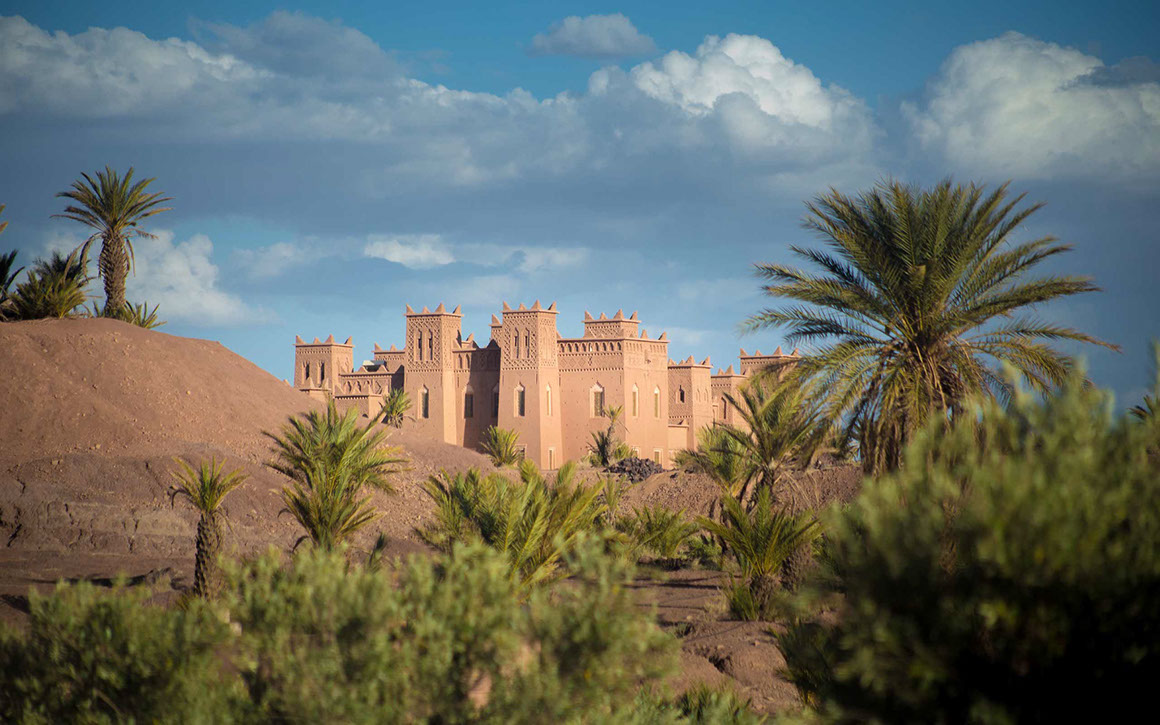