Johannesburg is the economic hub of South Africa, and increasingly for the rest of Africa. Although estimates vary, about 10% of sub-Saharan Africa's GDP is generated in Johannesburg. Johannesburg has a population of almost 1 million people in the city, and 4.4 million people in the urban area (2011), half of which live in Soweto and adjacent suburbs. The majority of the population is formed by South Africa's black residents who mostly live in Soweto, while white residents amount to 500,000 (although the number is likely to be higher). There are also around 300,000 residents of other descent, including Africa's largest ethnic Chinese community. The city is also home to two Chinatowns; the original one on Commissioner Street has shrunk dramatically since its heyday, but still has a few shops and business run by the small community of South African Chinese, while a newer Chinatown in the suburb of Cyrildene is largely populated by immigrants and expatriates from China.

Johannesburg is located in the eastern plateau area of South Africa known as the Highveld, at an elevation of 1,753 metres (5,751 ft). The former Central Business District is located on the southern side of the prominent ridge called the Witwatersrand (English: White Water's Ridge) and the terrain falls to the north and south. Johannesburg may not be built on a river or harbour, but its streams contribute to two of southern Africa's mightiest rivers; the Limpopo and the Orange. Most of the springs from which many of these streams emanate are now covered in concrete and canalised, accounting for the fact that the names of early farms in the area often end with "fontein", meaning "spring" in Afrikaans.

Johannesburg is situated on the highveld plateau, and has a subtropical highland climate. The city enjoys a sunny climate, with the summer months (October to April) characterised by hot days followed by afternoon thundershowers and cool evenings, and the winter months (May to September) by dry, sunny days followed by cold nights. Temperatures in Johannesburg are usually fairly mild due to the city's high elevation, with an average maximum daytime temperature in January of 25.6 °C (78.1 °F), dropping to an average maximum of around 16 °C (61 °F) in June. Winter is the sunniest time of the year, with mild days and cool nights, dropping to 4.1 °C (39.4 °F) in June and July. The temperature occasionally drops to below freezing at night, causing frost. Snow is a rare occurrence, with snowfall having been experienced in the twentieth century during May 1956, August 1962, June 1964 and September 1981.

The region surrounding Johannesburg was originally inhabited by San hunter-gatherers who used stone tools. There is evidence that they lived there up to ten centuries ago. Stone-walled ruins of Sotho–Tswana towns and villages are scattered around the parts of the former Transvaal in which Johannesburg is situated. By the mid-18th century, the broader region was largely settled by various Sotho–Tswana communities (one linguistic branch of Bantu-speakers), whose villages, towns, chiefdoms and kingdoms stretched from what is now Botswana in the west, to present day Lesotho in the south, to the present day Pedi areas of the Northern Province. In 1917, Johannesburg became the headquarters of the Anglo-American Corporation founded by Ernest Oppenheimer which ultimately became one of the world's largest corporations, dominating both gold-mining and diamond-mining in South Africa.

Johannesburg is the largest city in South Africa and one of the 50 largest urban areas in the world. It is the provincial capital and largest city of Gauteng, which is the wealthiest province in South Africa. The metropolis is an alpha global city as listed by the Globalization and World Cities Research Network. 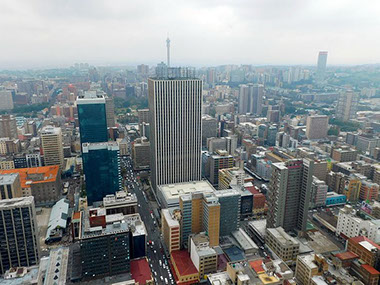 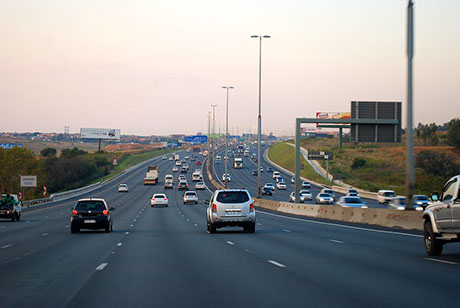 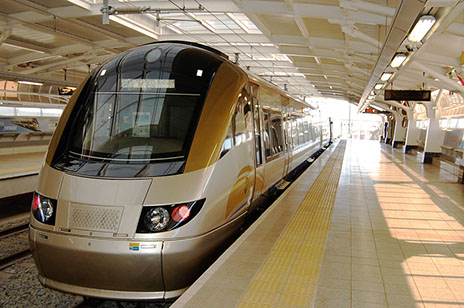 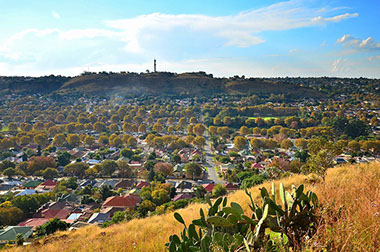 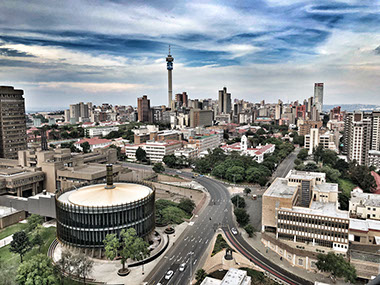 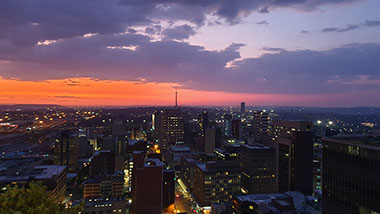