Lagos  is the most populous city in Nigeria and the African continent. Lagos is a major financial centre for all of Africa and is the economic hub of Lagos State. The mega-city has the fourth-highest GDP in Africa and houses one of the largest and busiest seaports on the continent, It is one of the fastest growing cities in the world

Lagos is the most populous city in Nigeria, spreading out across two main islands and onto the mainland. It is the country's financial capital, and is famous throughout Africa for its music scene. Lagos has a vibrant nightlife, and is the centre of the Nigerian movie industry, often referred to as 'Nollywood'. The city of Lagos lies in south-western Nigeria, on the Atlantic coast in the Gulf of Guinea, west of the Niger River delta, located on longitude 3° 24' E and latitude 6° 27' N. Most of the population live on the mainland, and most industries are located there too. Lagos is known for its music and night life which used to be in areas around Yaba and Surulere, but more night clubs have sprung on the island making the island especially Victoria Island, the main nightlife attraction.

The Island is a loose geographical term that is used to define the area of Lagos that is separated from the "mainland" by the main channel draining the lagoon into the Atlantic Ocean, which forms Lagos Harbour. The Island is mainly a collection of islands that are separated from each other by creeks of varying sizes and are connected together by bridges. Lagos Island contains a central business district. This district is characterized by high-rise buildings. The island also contains many of the city's largest wholesale marketplaces (such as the popular Idumota and Balogun Markets)

Lagos experiences a tropical Savannah climate, as there's a significant precipitation difference between the wet season and the dry season. The wet season starts in April and ends in October, while the dry season starts in November and ends in March. The wettest month is June with precipitation total 315.5 millimetres (12.42 in), while the driest month is January with precipitation total 13.2 millimetres (0.52 in). Located near the equator, Lagos has only a slight seasonal temperature variation, with high temperatures ranging 28.3–32.9 °C (82.9–91.2 °F).

Lagos was originally inhabited by the Awori subgroup of the Yoruba people in the 15th century. Under the leadership of the Oloye Olofin, the Awori moved to an island now called Iddo and then to the larger Lagos Island. In the 16th century, the Awori settlement was conquered by the Benin Empire and the island became a Benin war-camp called "Eko" under Oba Orhogbua, the Oba of Benin at the time. Eko is still the native name for Lagos. Lagos, which means "lakes", was a name given to the settlement by the Portuguese. Throughout history, it was home to a number of warring ethnic groups who had settled in the area. Following its early settlement by the Awori nobility, and its conquest by the Bini warlords of Benin, the state first came to the attention of the Portuguese in the 15th century. 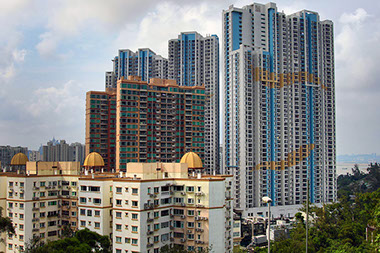 If traveling around Lagos, be sure to be accompanied by a tourist guide who is familiar with the routes. In Lagos, there are street signs on every single street corner making it easy to locate places and landmarks. With the city spending huge budgets on security, there has been a huge reduction in crime generally. For the most part, it's safe to move about during the day. If you are going out at night, be sure to go in groups, and stick to known routes. 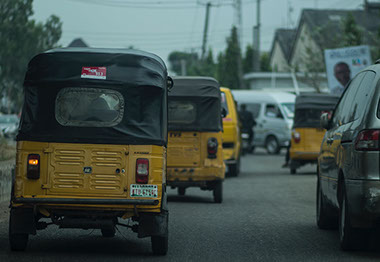 It is said that Lagos is for tourists like England is for food; bland and boring. It's a stereotype and not really true, but you have to put the effort in to see Lagos. There are also lots of markets to see, although doing so can be very tiring. They are usually safe during the day.

There are over a dozen beaches in Lagos, making for a wide array to choose from. More beaches are found outside the city, in places like Badagry. Good for picnics and barbecues. Inside the city, Lekki is about as good as it gets.

Lagos has some great hotels and many more are being built. There are many 4 star hotels for the price of a 3 star hotel. Try to get a hotel on Victoria Island. 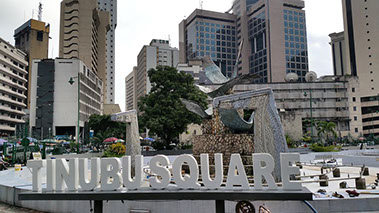